A Child’s Inalienable Right to Play

Perhaps you heard about a lawsuit a few years back in which a Manhattan mother sued her 4-year-old daughter’s preschool for $19,000. She claimed the school deprived her child the competitive edge that was necessary to get into an elite kindergarten/elementary school. The mom said the school promised to help her child score better on her E.R.B, a standardized test used for admission to the city’s most competitive public and private kindergartens.

What was the basis of this mom’s claim? “The school proved to be not a school at all, but just one big playroom.”

Was she correct in claiming a place for play does not prepare our children to excel in their future education?

Her lawsuit cited various news articles that made claims such as, “It is no secret that getting a child into the Ivy League starts in nursery school.”  When you look into the research, however, you find just the opposite.

Kathleen Gallagher, a research scientist and director of the childcare program at the Frank Porter Graham Child Development Institute

(FPG) at the University of North Carolina at Chapel Hill, for example, has found that children acquire knowledge by doing and through reflection on their experiences. The “doing” includes movement, imagination, and self-directed play. 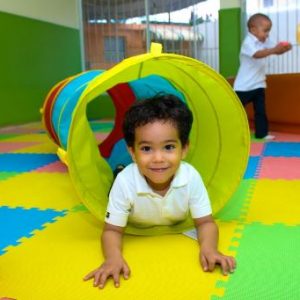 Sadly, this is becoming increasingly rare in early-childhood classrooms. In the U.S, it’s more common to see young children sitting at tables and completing worksheets than playing. Yet research shows the futility, the waste of time, of these worksheets.

Dr. David Elkind, author of Miseducation Preschoolers at Risk. states that introducing academics to preschools to “better prepare” children to deal with an already overly academic Kindergarten experience is a waste of time, and this “miseducation” can cause “damage to a child’s self-esteem, the loss of the positive attitude a child needs for learning, the blocking of natural gifts and potential talents.”

“Marcy Guddemi, executive director of the Gesell Institute, agrees. Early Teaching of academics does not help children develop cognitive skills earlier. She points out that the current trend to create future Nobel Prize winners (Read at 3! Learn Cantonese by Kindergarten!) has made no difference at all! Today children reach cognitive milestones at the same rate they did 80-plus years ago, referring to a 2010 Gesell Institute study.

In fact, recognizing the importance of play as a child’s right and   necessity has a long history. In 1959 the UN Declaration of the Rights of the Child claimed children’s play and recreation a right of all children.

In 1977 the International Play Association proclaimed that play is crucial to children’s development.

Additionally, The American Academy of Pediatrics (2013) states that recess is necessary to allow children to develop fully in all areas, including academically.

WHY the Fuss over Academics and Play

The “T” in Little Golf TR.A.I.N.™ stands for Teaching through Play. Why do we feel this is so important? Play is vitally important for children! It is a crucial vehicle for developing self-regulation (as in reducing those temper tantrums) as well as for promoting language, cognition (yup, higher grades and test scores), and social competence (to get along with other kids and eventually navigate the workplace and have meaningful relationships).

Experts such as Yale professor Edward Zigler, a leader in child-development and early-education policy for half a century, say the best programs for young children contain several characteristics:

I can proudly say Little Golf T.R.A.I.N.™ does all of the above.

An observer can pretty quickly assess the quality of a program from the looks on kids’ faces, the amount of opportunity for kids to move around, and the amount of conversation going on. In a high-quality program, teachers are building relationships with children and paying close attention to their thought processes. They’re not giving the children the answer or the solution; they’re finding ways to make the children think out loud.  So here’s an example of what should and shouldn’t be done. 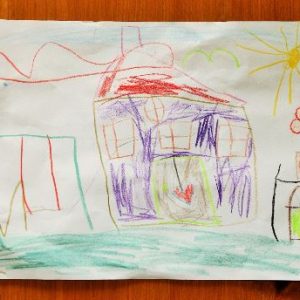 What not to do – the closed statement:

A teacher says to a child drawing a picture, “Oh, what a pretty house!”

What to do – the open statement:

The teacher says to a child drawing a picture, “Tell me about your drawing.”

This invites the child to be reflective. You can never possibly anticipate everything a child needs to learn, so an open-ended statement can reveal what is known and unknown.

Such a small difference from the wording (and mindset) of a teacher can be an important catalyst for a basic, but limitless, cognitive habit—the act of thinking out loud. 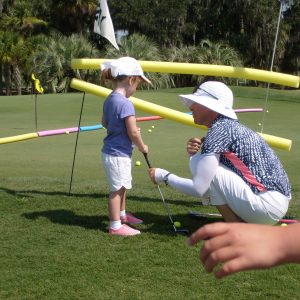 Conversation is priceless. It’s the best early-learning system we have. It’s way more valuable than most of the reading-skills curricula. A meta-analysis of 13 early-childhood literacy programs “failed to find any evidence of effects on language or print-based outcomes.” So, the reading skills programs didn’t help reading, or language, at all!

The Journal Development revealed that preschool teachers’ use of sophisticated vocabulary predicted their students’ reading comprehension and word knowledge in fourth grade. Far too often much of the conversation in today’s preschool classrooms is one-directional — not giving children time to express their thoughts. Children’s meaningful efforts are often acknowledged with a quick “good job!”

Sadly the academic emphasis now growing in Kindergarten and preschools in the U.S. embodies a shift from an “ideas-based curriculum” to a “naming-and-labeling-based curriculum. 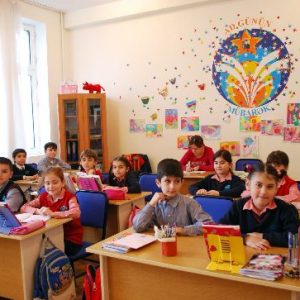 Children are told to finish their “work” before they can go play.

Yet the research and evidence makes it clear that play is crucial for children. As Kathy Hirsh-Pasek, one of the investigators on the acclaimed National Institute of Child Health and Human Development Study of Early Child Care and Youth Development, has pointed out that decades of research suggest that children learn best when:

Play embodies each of these characteristics. Thus, it should be a top choice among all of us working with young children.

It can all be summed up by saying:

It is not either play or learning:

It is both  — Play is learning and learning is play!

Oh btw — that lawsuit claiming there was no education going on in that “one big playroom”… The judge threw it out. 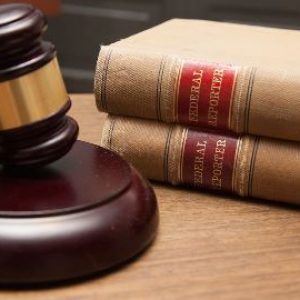